Anthony spent two years at the University of Cincinnati before attending the New York Film Academy in 2001. He spent one year as a volunteer at the Cincinnati and Northern Kentucky Film Commission. Anthony worked as a Production Assistant from 2002 to 2007. Since then he’s been working as a Grip/Electric on commercials, sports, music videos, and films.

Anthony is currently Producing and Directing a feature length Documentary called “Making It”.

Anthony’s other long term goal is to continue working in the music scene and produce and direct more music videos.

Anthony has mass love for FILMS, MUSIC and READING. Must find time for more reading. 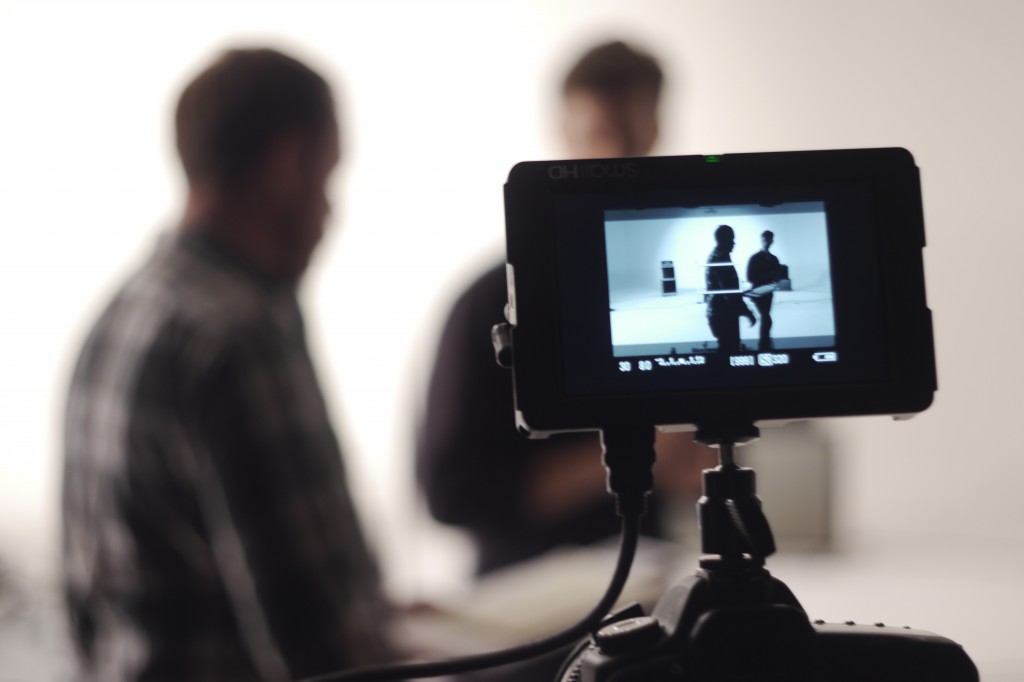